Chronic Inflammatory Demyelinating Polyneuropathy (CIDP) is a neurological disorder characterized by progressive weakness and impaired sensory function in the arms and legs. 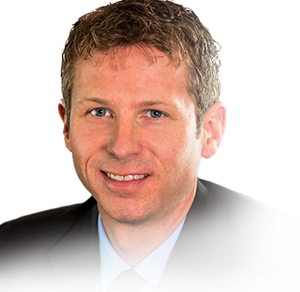 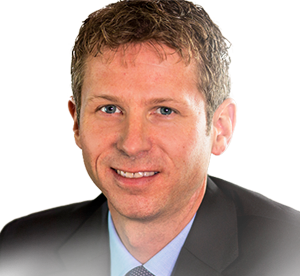 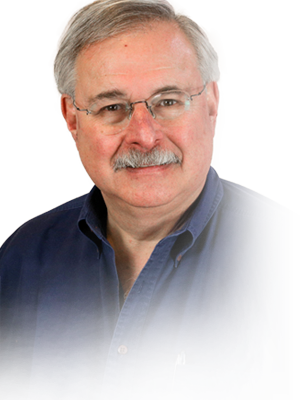 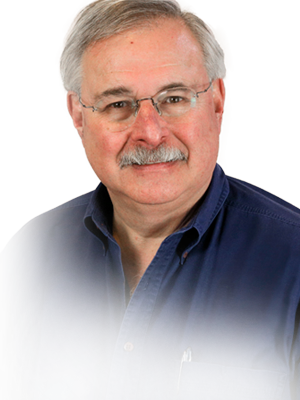 Mel Berger is a Senior Director, Medical Research Strategy at CSL and Adjunct Professor of Pediatrics and Pathology, Case Western Reserve University. He earned his undergraduate, medical and PhD (in Biochemistry) degrees at Case Western Reserve University in Cleveland. He completed his internship and residency in pediatrics at Boston ChildrenÔÇÖs Hospital. He did an allergy-clinical immunology fellowship at NIH, and is Board Certified in Pediatrics and Allergy-Immunology. He served as Assistant Chief of Allergy-Immunology at Walter Reed Army Medical Center and had an initial faculty appointment at the Uniformed Services University of Health Sciences.

In 1984, he returned to Cleveland and joined the faculty of Case Western Reserve as Chief of the Division of Allergy-Immunology at Rainbow, Babies and ChildrenÔÇÖs Hospital and he rose to Professor of Pediatrics, Pathology and General Medical Sciences (Oncology). In 2008, Dr. Berger joined CSL Behring, but he continues to hold a faculty appointment at Case. He served for more than 20 years in the US Army and Army Reserve, including commanding a hospital unit during the peace effort in former Yugoslavia, and retired from the Army as a Colonel.

Dr. Berger's research has focused on control of inflammatory responses and on antigen-antibody and complement interactions, particularly in primary immune deficiency diseases and cystic fibrosis. He has been a leader in research on the clinical use of immunoglobulins and played a key role in developing the use of portable pumps to give IgG subcutaneously. He has published more than 100 peer-reviewed papers on his research, as well as numerous chapters and review articles. 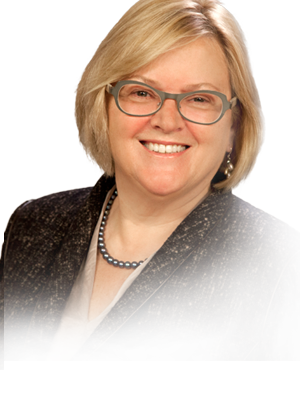 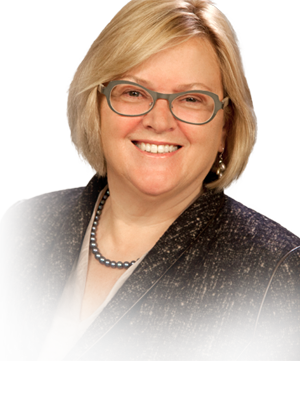 Vera Bril is a Professor of Medicine (Neurology) at the University of Toronto, Director of Neurology at University Health Network and Mount Sinai Hospital and the Krembil Family Chair in Neurology. She has particular expertise in the diagnosis and management of patients with complex neuromuscular disorders. Her research interests have centered on the diagnosis and evidence-based treatment of myasthenia gravis, inflammatory polyneuropathies, and diabetic sensorimotor polyneuropathy. Her work has helped set the standards for electrophysiological investigations in the definition and evaluation of the progression of chronic polyneuropathies. Her research has helped establish the role of intravenous immunoglobulin in the treatment of myasthenia gravis and the Guillain-Barr├® Syndrome, and the long-term treatment of chronic inflammatory demyelinating polyneuropathy.

She has acted in an advisory capacity to Health Canada and the FDA. Dr Bril also serves as the Deputy Physician-in-Chief for Economic Affairs for the Department of Medicine at the University Health Network and Mount Sinai Hospital and Chair of the Economics committee. She is part of the Department of Medicine Executive Committee and helps administer this group of 300 physicians. 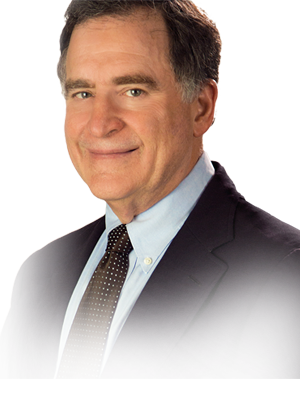 Other duties include Directorship of the MDA Clinic and the ALS Clinic. He is a member of the Medical Advisory Committee of the GBS/CIDP International Foundation; Vanderbilt University Medical Center is a certified Center of Excellence for the GBS/CIDP International Foundation. Dr. Donofrio has a special interest in all types of peripheral neuropathies, particularly GBS and CIDP, but also cares for many patients with myasthenia gravis, ALS, and muscle disorders. He is the author of the textbook entitled The Textbook of Peripheral Neuropathy published in April 2012 by Demos Medical. 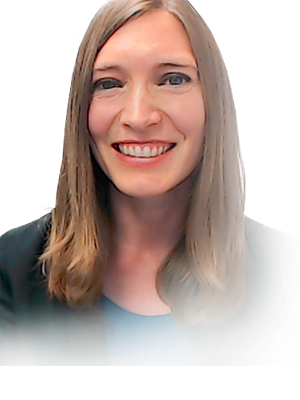 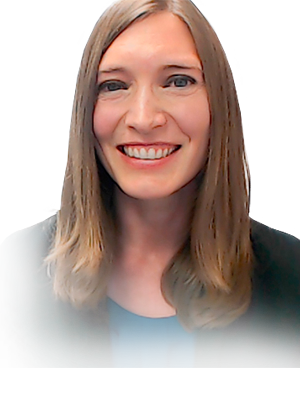 Dr. Gable has a special interest in all types of peripheral neuropathies, particularly GBS and CIDP, but also cares for many patients with myasthenia gravis and muscle disorders. Other duties include Directorship of the Neuromuscular Fellowship Program at Duke University. 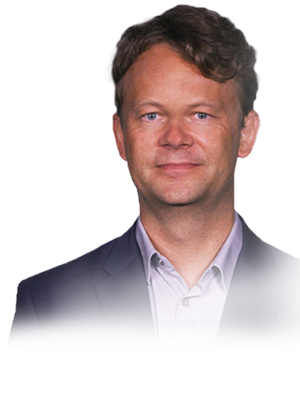 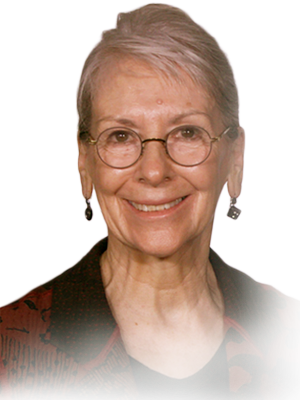 GBS/CIDP Foundation International
BIO
Dr. Koski is a retired Professor of Neurology from the University of Maryland School of Medicine and is currently a Director of the GBS/CIDP Foundation International. She received her medical degree from the University of Maryland, Baltimore, Maryland. She is an expert on GBS and CIDP, and has played a key role in facilitating research over the past decade which has led to advances in the understanding of inflammatory neuropathies.
VIDEO & RESOURCES 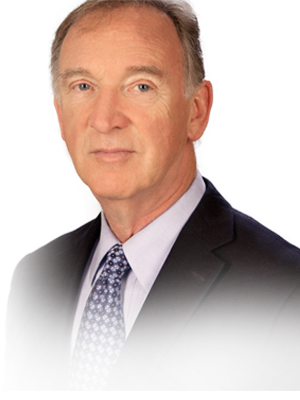 Richard A. Lewis, MD is Professor of Neurology at Cedars-Sinai Medical Center in Los Angeles, California where he directs the EMG laboratory and co-directs the neuromuscular clinical program. He is Director of the GBS-CIDP Foundation Center of Excellence at Cedars-Sinai. Prior to his move to California in 2013, he was Associate Chair of Neurology at Wayne State University where he had been for 19 years.

He has been on the Board of Directors of the Peripheral Nerve Society, and on the Steering Committee of the Inflammatory Neuropathy Consortium. He is on the Medical Advisory Boards of the GBS-CIDP Foundation and the Myasthenia Gravis Foundation. He has been involved as an investigator, steering committee member and DSMB member in clinical trials in a number of immune mediated disorders including CIDP, myasthenia gravis and multifocal motor neuropathy. Dr Michael Lunn is a Consultant Neurologist, Clinical Lead in Neuroimmunology and Honorary Senior Lecturer at the National Hospital for Neurology and Neurosurgery. He trained in medicine at Emmanuel College, Cambridge and the Charing Cross and Westminster Hospitals Medical School. He worked at the Royal Brompton and Hammersmith Hospitals before receiving his specialist neurology training in the UK at GuyÔÇÖs, KingÔÇÖs, St ThomasÔÇÖ and Charing Cross Hospitals, Hurstwood Park Neurosciences Centre and Queen Square, and at the Johns Hopkins Hospital in Baltimore, USA. He was appointed to a Consultant position at NHNN in 2005. 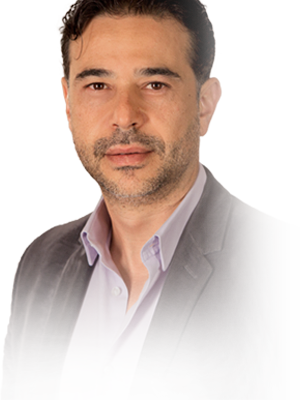 Nabil Moumane is the Director of Medical Affairs and Pharmacology at CSL Behring. He completed his medical training at the University of Casablanca in Morocco. He also has a Master of Biomedical and Physical Engineering of Health in the University of Saints-P├¿res, Paris, and Biostatistics for the Health and Biological Sciences in Pierre at Marie Curie University in Paris. Before joining the pharmaceutical industry he spent 3 years in Emergency department. He gained over 10 years of industry experience in Medical Affairs departments first in central nervous system and psychiatry and then, from 2010 he joined CSL Behring as a medical manager in immunology.

VIDEO & RESOURCES
Back to Top